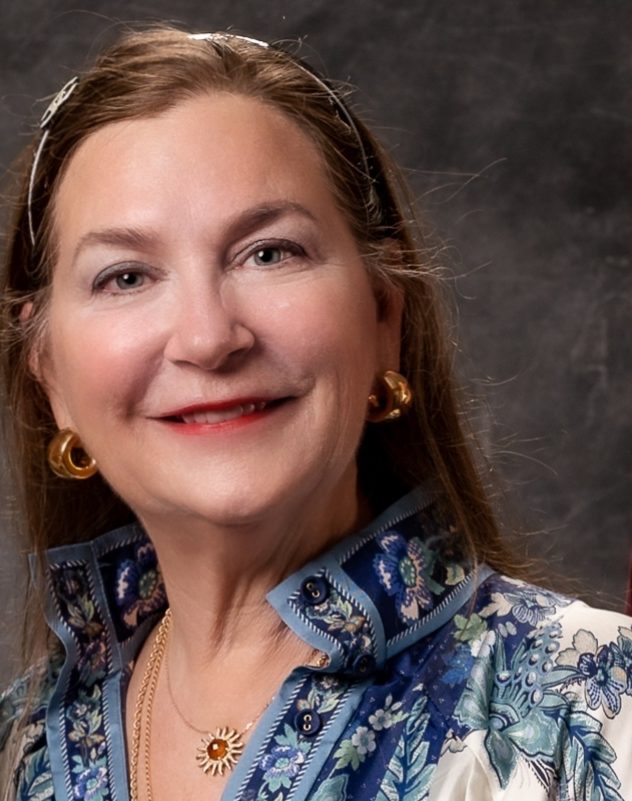 $5 After 5 with Diana Lucas

$5 After 5 with Diana Lucas

Enjoy $5 admission on Thursdays from 5 p.m. – 8 p.m. at the Huntsville Museum of Art. Explore the Museum’s latest exhibitions or visit favorites from the Museum collection during this after-hours event. Wine service has returned. Guests aged 21+ will be able to purchase a glass of wine from the Church Street Wine Shoppe for $7. In honor of the 19th Amendment being ratified on this day in 1920, tonight’s menu highlights Women Winemakers. At 6 p.m., enjoy a musical performance by Diana Lucas in the galleries.

Diana Lucas is a dramatic coloratura soprano who has sung at the National Cathedral in Washington D.C.  She has also sung the Star-Spangled Banner at many sports stadiums and classical venues, including The Wolf Trap Ball the Friday after 9/11. She also was a full Main Stage performer in Harold Group with The Second City Los Angeles (Chris Barnes) Main Stage Santa Monica. She has been cast recently in the recurring role of Superior Court Judge Grace Winslow in the Nashville series Murder on Music Row. Diana lives in Huntsville with her husband and two children and loves singing for the museum when she is not volunteering as a docent.